Icons of Broadway celebrates some of the greatest artists ever to be associated with the Great White Way. Each music-filled episode spotlights an iconic performer or personality who has defined classic American musical theater. From Judy Garland to Audra McDonald, Brian Stokes Mitchell to Stephen Sondheim, Icons of Broadway will feature great recordings of some of the most magical moments in music history, examining the course of artists’ roles and careers in one or two weekly episodes. 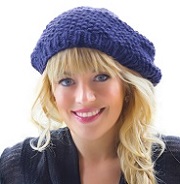 Mela (MEE-la) Dailey is an acclaimed Austin-based singer and actress. She has received recognition in a wide variety of musical genres including opera, oratorio, art song, musical theater, vocal jazz, gospel, country, and popular music. Her professional debut took place in 2003 at Carnegie Hall with the Grammy Award winning Conspirare Company of Voices directed by Craig Hella Johnson, a group with whom she also records for the Harmonia Mundi label. Find out more about Mela on her website, meladailey.com. 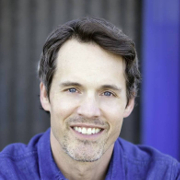 Gregory is a writer, biker, mescal aficionado, husband and dad who believes that musical theater has the power to change lives. A graduate of Hunter College, he lived sixteen years in New York City where he worked in book publishing, and saw hundreds of Broadway shows, making him somewhat of an expert in how to score cheap tickets. He divides his time between Austin and Telluride.