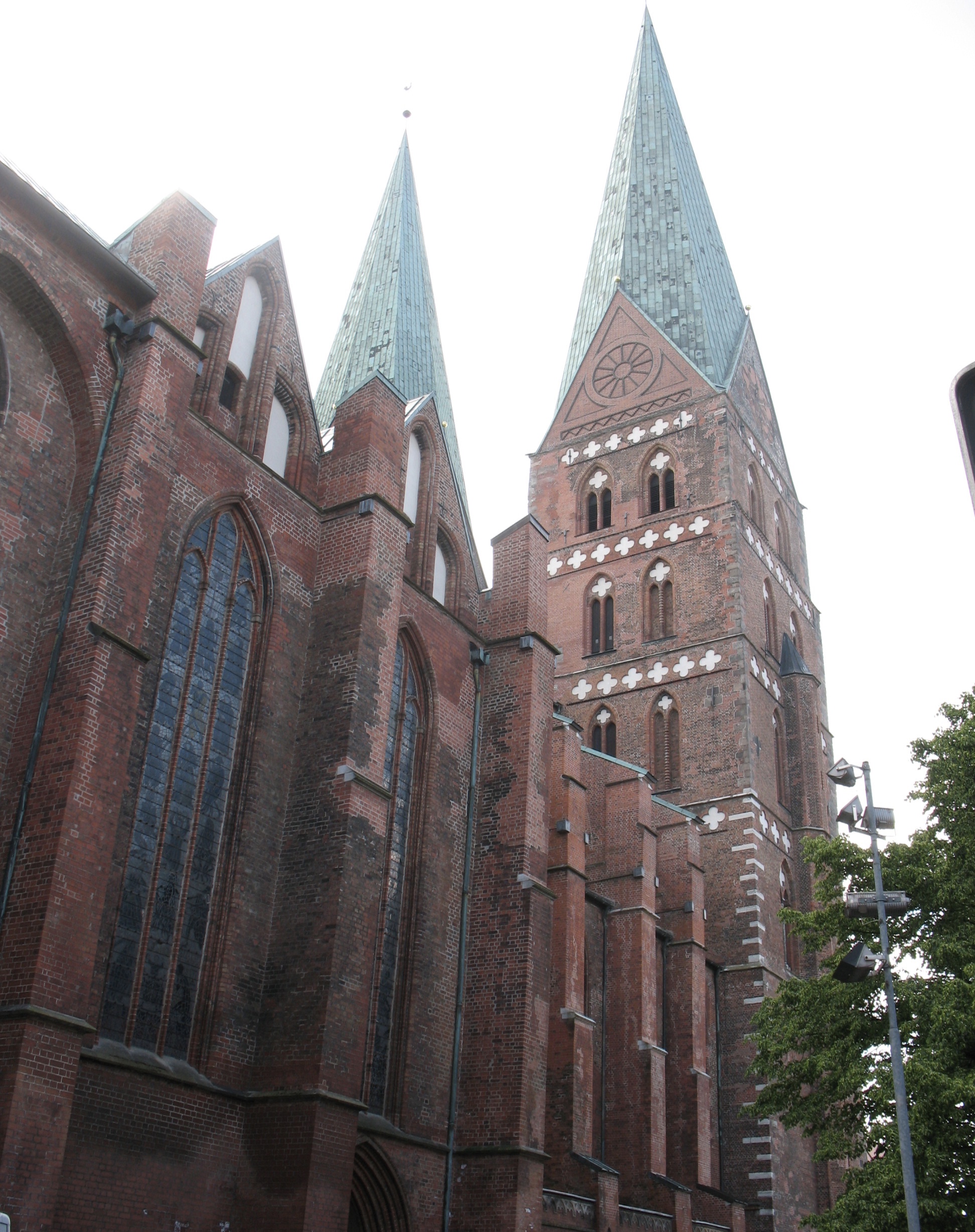 November 5 marks the 350th anniversary of the death of Franz Tunder, the originator of Lübeck's famous Abendmusiken. Ancient Voices celebrates his life and music with vocal works, plus a few pieces for Tunder's own instrument, the organ.

All works were composed by Franz Tunder, unless specified otherwise. All organ pieces are played by Pamela Ruiter-Feenstra at the North German Organ in Örgryte nya kyrka, Göteborg, Sweden.