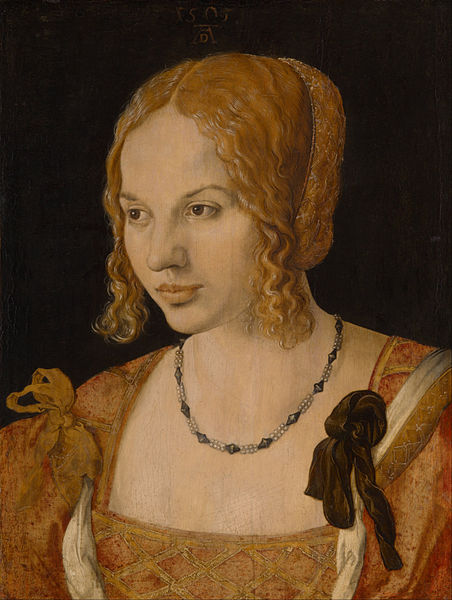 The Republic of Venice was known as 'La Serenissima'. It was also informally called the 'Republic of Music' because music was everywhere! This week's episode features music by composers who were linked to Venice and the basilica of San Marco, with performances by the Huelgas Ensemble, Hesperion XXI, and Concerto Italiano.