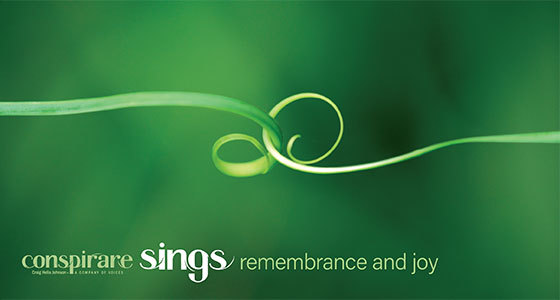 Conspirare is a virtuoso choir. Our Grammy®-winning ensemble comprises distinctive solo artists who are also committed to the highest level of ensemble performance. These professional singers travel to Austin from around the country to perform together, providing our audiences with a rare level of choral music making.