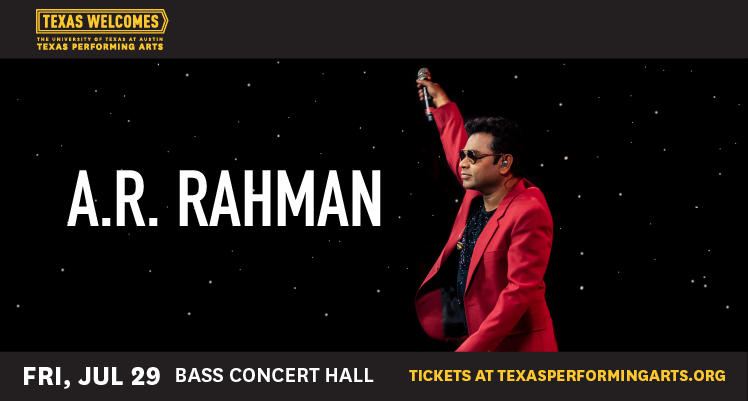 A. R. Rahman is popularly known as the man who has redefined contemporary Indian music. Rahman has scored for more than 150 projects, comprising of music in multiple languages, including landmark scores such as 'Roja,' 'Bombay,' Dil Se,' 'Taal,' 'Lagaan,' 'Vandemataram,' 'Jodhaa Akbar,' 'Slumdog Millionaire,' '127 Hours' 'Rockstar' and many more. Rahman pursued music as a career at a very young age taking after his father who was a composer and arranger in South India. After assisting leading musicians in India, Rahman went on to compose jingles and scores for popular Indian television features. He also obtained a degree in western classical music from the Trinity College of Music, London. In 1991, noted film maker Mani Ratnam offered Rahman a movie called Roja which was a run-away success and brought nationwide fame and acclaim to the composer. The composer is a six-time recipient of the Indian National Award and has bagged 32 Filmfare awards to his credit.