KMFA and Sightlines are proud to present the New Music Mixer, a monthly happy hour series for classical music nerds and newbies alike at Friends and Allies Brewing. Join us at our next event for a conversation with featured composer Kenzie Slottow. Kick back, enjoy $1 off your pint, and geek out over your love of new music!

The presentation portion of the evening will begin at 6:00 p.m.

Parking:
If the main parking lot is full, additional parking is available behind the brewery. Turn in off of Springdale close to Airport at Dimension Gallery and go all the way back past Brothers Produce to the back lot. There is a paved walkway around the right side of the building to the front entrance. 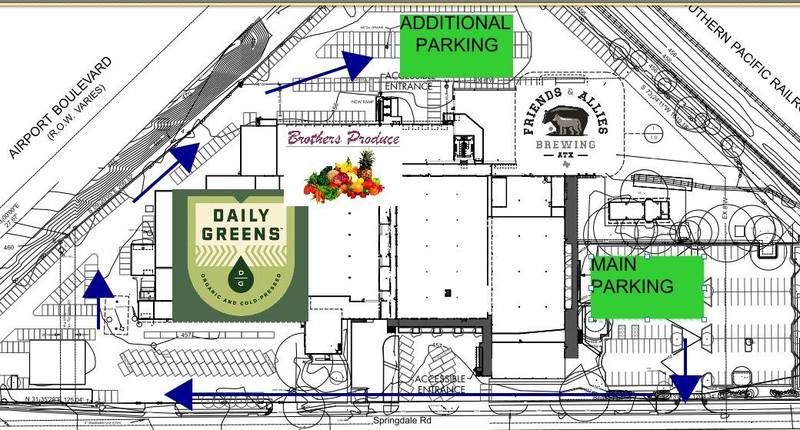 Kenzie Slottow is an Austin-based flautist, composer, and recovering perfectionist. During her education as a classical flautist (BM University of Michigan, MM University of Texas), she explored Irish, Hindustani, and bluegrass music, and later incorporated beatboxing and looping into her musical toolkit. After discovering dancing violinist Lindsey Stirling in 2014, Kenzie wrote and released an EP of original music for flute and electronics "Hold It Up To The Sun," choreographing three of the songs with New York-based contemporary breakdancer Yuki Ishiguro. She has co-written music for flute and guitar and flute and marimba with some of her favorite collaborators, and since 2018 has begun exploring composition for instruments other than her own.

As a flautist and proponent of contemporary electronic music, Kenzie has collaborated with electroacoustic composers and premiered works at conferences such as SEAMUS and LATex composition conferences, the National Flute Association Convention, and Root Signals Electronic Music Festival. She currently plays with Austin-based modern folk band FlecHaus, a group comprised of members from a variety of musical influences that explores themes of impermanence, science, and the psychology of emotion. Kenzie identifies as a storyteller, thriving on opportunities to combine art forms and diverse media to create narratives. Some of her favorite past projects include flute and acting improv with immersive dance theater company NunaMaana, choreographed solo performances of Kay He’s On The Axis of an Abandoned Carousel, and performing with the Kruger Brothers on their bluegrass chamber opera, Spirit of the Rockies. Her most out-of-the-box project beginning in 2019 has been leading large ensemble conducted improvisation sessions, to promote skills of compassion, collaboration, and openness that she believes can help us build a better future.

When she is not musically engaged, Kenzie can be found hiking in the Barton Creek Greenbelt, road tripping on the west coast of the US, or taking some kind of online class.