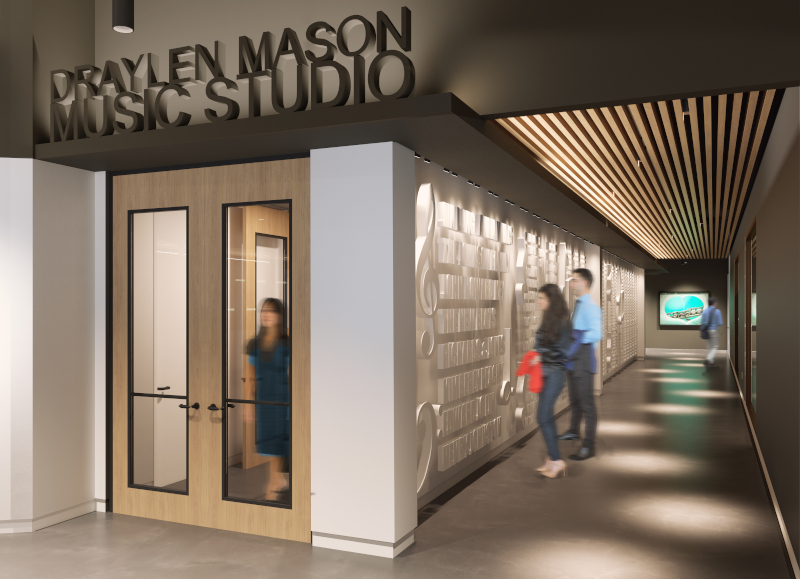 KMFA brings you our annual round-up of the best news, arrivals, and performances in the Austin classical community from the last year, in no particular order.

1. Silent Night, Austin Opera. In a standout season, Kevin Puts’ Pulitzer-Prize winning story of a World War I Christmas miracle was a high point for Austin Opera, and for an audience that proved once again it’s up for contemporary as well as bel canto.

2. Grammy nomination for Conspirare. We have lost count of the number of times Austin’s world-class professional choral ensemble has been honored with a Grammy nomination, but it’s a bunch. This year’s is for The Hope of Loving, entirely devoted to the beautiful choral music of Jake Runestad. Here’s hoping it joins 2015’s Sacred Art of Russia as a winner.

3. Diva Cage Match, LOLA. When it comes to keeping opera weird, it is hard to beat Local Opera Local Artists, better known as LOLA. Liz Cass and Rebecca Herman brought us an exciting evening of dueling divas who took to the competition with great style. (Honorary mention to Mela Sarajane Dailey for her star diva turn as one of the judges)

4. Beethoven CD Release, Miro Quartet. The Butler School of Music’s resident string quartet celebrated its 25th anniversary and Beethoven’s 250th birthday with the release of a glorious boxed set containing String Quartets 1-6, Opus 18. Cleveland Classical wrote “This set of recordings, like Beethoven himself, deserves to be celebrated for many years to come.” We would add: and so does the Miro.

5. “Ten,” Line Upon Line. Matt Teodori, Cullen Faulk and Adam Bedell formed a percussion trio while studying at the Butler School of Music. Unlike most such ensembles, the group has held together, grown in adventurous spirit, gained a reputation far beyond Austin, and commissioned important new work. Their tenth anniversary celebration was a landmark program.

6. DJ Mel’s KMFA Debut. When we learned that Austin’s renowned DJ Mel was a KMFA member and big fan, we had to invite him to bring his turntables to our 52nd Birthday Block Party at Springdale Station. He dazzled the guests with a special mix that included some favorite classical tunes and more. Can’t wait to invite him to our new space!

8. Bienvenido, Guillermo. KMFA welcomed a new voice to its on-air talent team with the arrival of Guillermo Delgado as the host of Weekend Matinee, Saturday and Sunday noon – 5 p.m. He performs professionally in opera and symphonic concerts, and also teaches music to elementary students in Cedar Park. We’re told they love hearing their teacher on the radio!

10. New KMFA Studio Named For Draylen Mason. KMFA proudly entered the public phase of its $13.5 Million campaign to build a new home in East Austin. At a press conference in October, Mayor Adler and other VIPs celebrated the launch of the “Dear Music” campaign, and unveiled plans to name the central music studio in the new KMFA the Draylen Mason studio, providing a permanent way to memorialize the young musician tragically killed by a package bomb in 2018.