The Nutcracker: A Celesta Passion Project 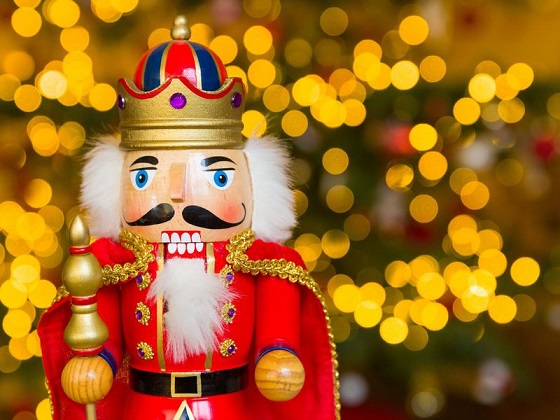 Among the sounds of jingling bells and crackling fireplaces, the holidays just aren’t complete without the tinkling keys of one of Tchaikovsky’s favorite instrumental discoveries, the celesta.

Not to be confused with glockenspiels or toy pianos, the celesta is a nineteenth-century instrument most recognizable for its mischievously joyful lines in Tchaikovsky’s Nutcracker, particularly in Dance of the Sugar Plum Fairies. At the time of the ballet premiered in 1892, the newly-invented celesta provided Tchaikovsky’s final ballet with a signature sound that would become evocative of the holiday season itself.

Despite having a keyboard, the celesta is actually a percussion instrument. Inside, piano-like felt hammers are arranged to dynamically strike metal plates, which are positioned above wooden resonators. As its lighthearted use in Nutcracker suggests, it’s a relatively small instrument in terms of dynamic volume — but certainly an improvement over its predecessor. 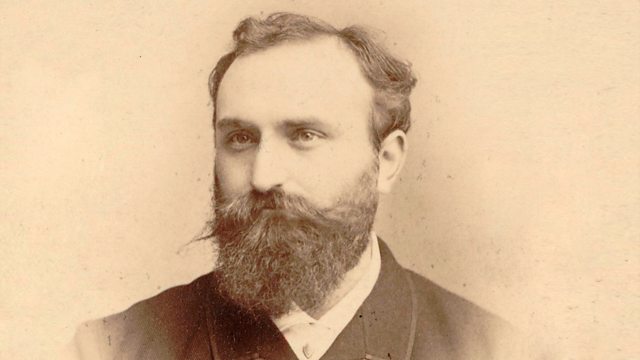 While Tchaikovsky’s Nutcracker was the first major show of the celesta, Ernest Chausson was actually the earliest known composer to use the instrument with his 1888 piece, La tempête. Photo credit: P. Frois, Biarritz (France) ca. 1885.

The celesta was invented by Parisian organ and harmonium builder Auguste Mustel in 1886, continuing the work of his father, Charles Victor Mustel, who developed the typophone (identical to the dulcitone). Unlike the celesta, the typophone used tuning forks instead of metal bars, and because the forks were not housed above individual resonators like the celesta, it was quieter and unable to stand out amongst an ensemble. With the celesta’s development, the dulcet tones of ghostly-sweet steel were finally ready to shine, at least in Tchaikovsky’s mind.

Tchaikovsky also told Jurgenson to keep the instrument’s purchase a secret, because he wanted to ensure that Russian-rivals like Nikolai Rimsky-Korsakov and Alexander Glazunov would not steal his idea. 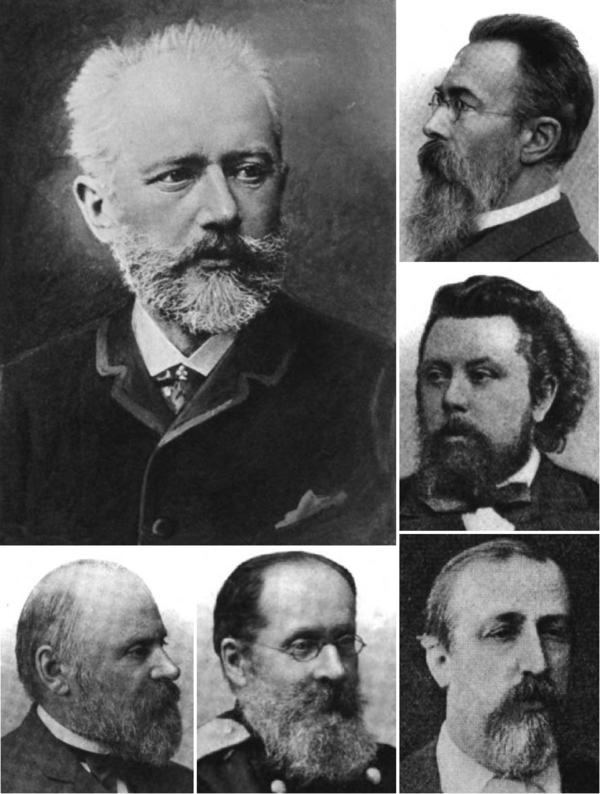 Rimsky-Korsakov was part of a circle of composers known as The Five. Tchaikovsky, because of his western influences and academic training, often found himself philosophically opposed to the other composers in the group, who sought to develop nationalistic, Russian-sounding works.

When The Voyevoda premiered in November 1891, Tchaikovsky was dissatisfied with the work despite the inclusion of his new favorite instrument. The day after the performance, Tchaikovsky destroyed the full score — even though the piece was already scheduled to be performed in St. Petersburg the following March.

In a matter of months, Tchaikovsky rallied his efforts and cobbled together The Nutcracker Suite from his still-in-development ballet. The suite was an instant success (better received than the full ballet would be), and provided the celesta with a much improved launchpad to popularity than the one night only premiere of Voyevoda.

But like The Voyevoda, Tchaikovsky felt that The Nutcracker ballet was “infinitely worse than its predecessors.” Even Ivan Vsevolozhsky, who commissioned the piece, wrote to Tchaikovsky, “I have experienced agonies of remorse for asking you to do this ballet.” In The Triumph of Tchaikovsky, biographers John Gee and Elliot Selby suggest that perhaps one of the few reasons the composer felt compelled to finish the project was—as Tchaikovsky wrote—the “divinely beautiful tone” of the celesta.