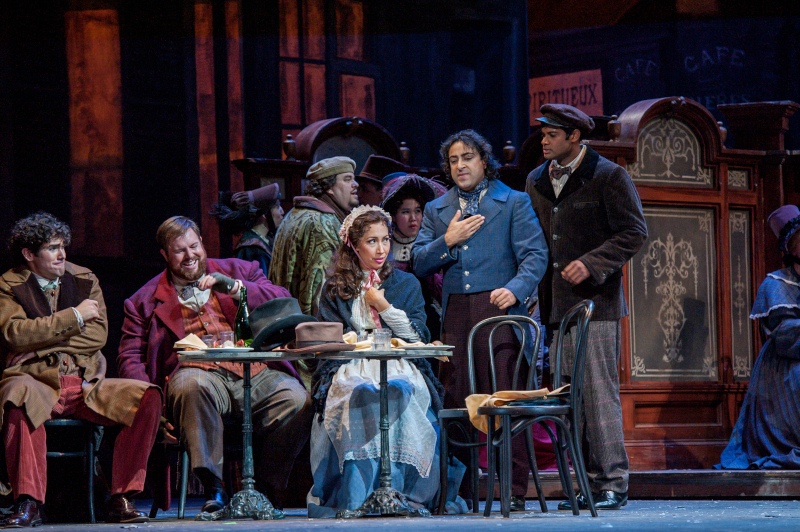 In 1893, Puccini was setting his sights on his next big project as he was finishing his critically acclaimed opera Manon Lescaut. He opted to adapt Murger’s now-popular story of lovable Parisian misfits, Scènes de la Vie de Bohème. After receiving an initial sketch from his librettist and getting the go-ahead from his publisher, Puccini was ready to go full steam ahead with his next major production until he stumbled into one of the most ill-fated coffee dates in music history. 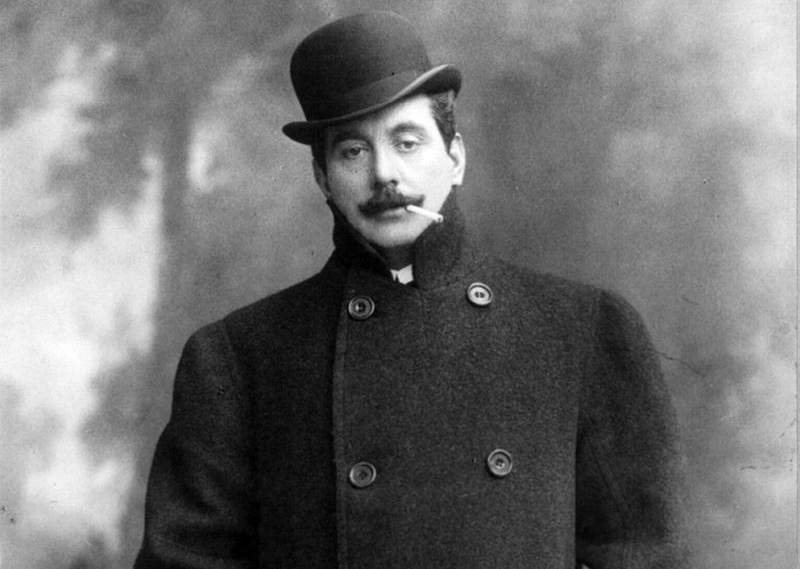 Puccini bumped into his longtime friend Leoncavallo at a cafe in the Milan in March of 1893. As fellow Italian opera composers, the relationship between the two had been very amicable until recent history changed their dynamic. Only one year prior, Leoncavallo achieved super-stardom in composing what would become his best-known work, Pagliacci. As a result, Leoncavallo unknowingly became one of Puccini’s rivals.

While exchanging pleasantries at the cafe, Puccini and Leoncavallo came to the awkward realization that they were both working on an opera adaptation of Bohème, but instead of musing about the coincidence, Leoncavallo became furious. 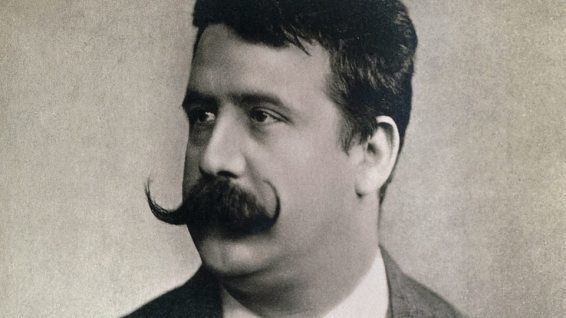 Leoncavallo’s Bohème, despite eventually falling into obscurity, was actually far better received than Puccini’s when it premiered in 1897. Photo credit: Anne S. Faulkner

He reminded Puccini that he had offered him the libretto for his Bohème the year before, which Puccini had turned down. Although Puccini vehemently denied this, Leoncavallo couldn’t be dissuaded from thinking the worst: Puccini had declined an opportunity to collaborate with his former friend in favor of stealthily attempting to make his own version of the work.

Leoncavallo was so certain of his accusations that he used his ties with the local press to release multiple public statements, preemptively putting Puccini on blast. In one of the press releases, Leoncavallo even said that Puccini “confessed” to him that he came up with the idea to adapt Bohème only after Leoncavallo had already started working on his project.

Puccini fired back, publicly writing “what does it matter to Maestro Leoncavallo? Let him compose, I will compose. The audience will decide.” Puccini also made it abundantly clear that he had been working on Bohème for a mere two months, meaning that there was no long-con being executed behind the curtain.

But this wasn’t exactly true.

In 1926, two years after Puccini’s death, one of his friends and a former neighbor, Ferruccio Pagni and Guido Marotti (respectively), released a book of recollections about the composer called Puccini intimo. In the book, Pagni and Marotti remember that Puccini—despite unabashedly denying it in 1893—totally was offered Leoncavallo’s libretto for Bohème in '92 and had turned it down, just as Leoncavallo had said. 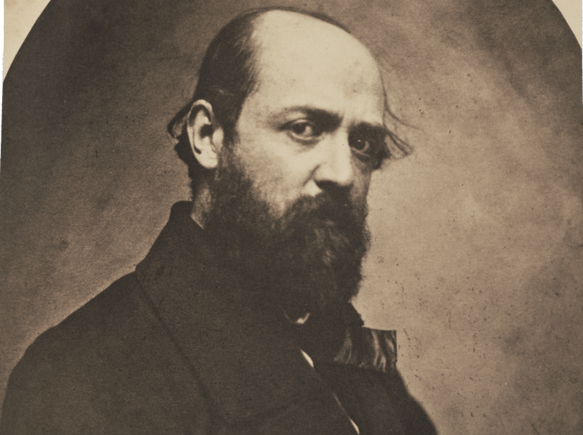 American biographer Mary Jane Phillips-Matz believes the circumstances of Puccini’s then-reported progress on Bohème to be suspect as well. Although Puccini said he had been working on the project for two months prior to his meeting with Leoncavallo, it’s clear from surviving letters to one of his librettists that the opera was in production for far longer than that. Musicologist Charles Osborne notes that it’s actually “quite likely” that Puccini stole inspiration from Leoncavallo, and that having a rival composer working on an enviable project was probably reason enough to ignite Puccini’s infamously competitive attitude.

The Bohème intellectual property was in the French public domain, so neither Puccini or Leoncavallo had any legal right to exclusivity. Creatively, it was up for grabs, so Puccini didn’t do anything wrong per se. While both operas eventually premiered, only one became a cornerstone of today’s operatic repertoire.