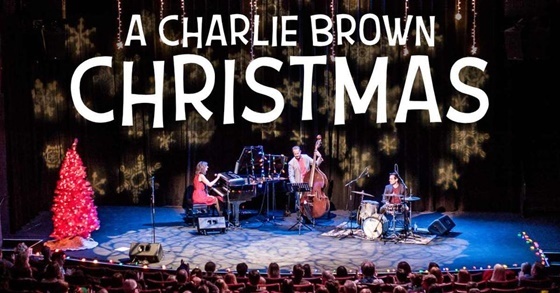 Join the Austin Chamber Music Center for a live music performance featuring all of your favorite tunes from the holiday classic, and more! Bring your family to this Austin tradition and get in the holiday spirit!

Plus special guests to be announced!

The 3:00 p.m. performance will also be Livestreamed for those who do not wish to attend in-person events at this time.