Inversion: Stigma - Songs of the Forgotten

STIGMA: SONGS OF THE FORGOTTEN 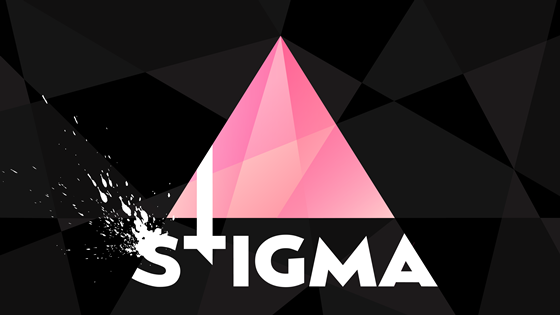 Join Inversion this Pride month for a powerful concert exploring the past, present, and future of the LGBTQIA+ experience.

Stigma: Songs of the Forgotten will premiere on Friday, June 25, 7:00 PM (CT), featuring the world premiere of Steven Serpa's new oratorio james: book of ruth that speaks to the HIV/AIDS epidemic of the 1990s, as well as premieres of “Pink” by Germán Barbosa as part of the 2021 Happy Composer Commission Project, and “Transpose” for vocal quartet, percussion, and electronics by Robbie LaBanca.

Inversion was thrilled to safely congregate as an ensemble for this poignant program after a long year of virtual projects. Stigma was filmed and recorded in KMFA’s Draylen Mason Music Studio! We are also proud to have collaborated with various local and nationally-based instrumentalists, including Spectrum Ensemble.

This video for this performance will remain on YouTube until Monday, July 5th, and can be accessed from the same link that will be provided.

Inversion dedicates itself to presenting innovative new choral works by mostly local composers. Since its inception in 2017, Inversion has contributed 80 world premieres to the choral catalogue with its imaginative program themes. Its October 2018 project, I, Too, Sing America, garnered four Austin Critics Table nominations. Inversion is a proud member of the C4 National Network.