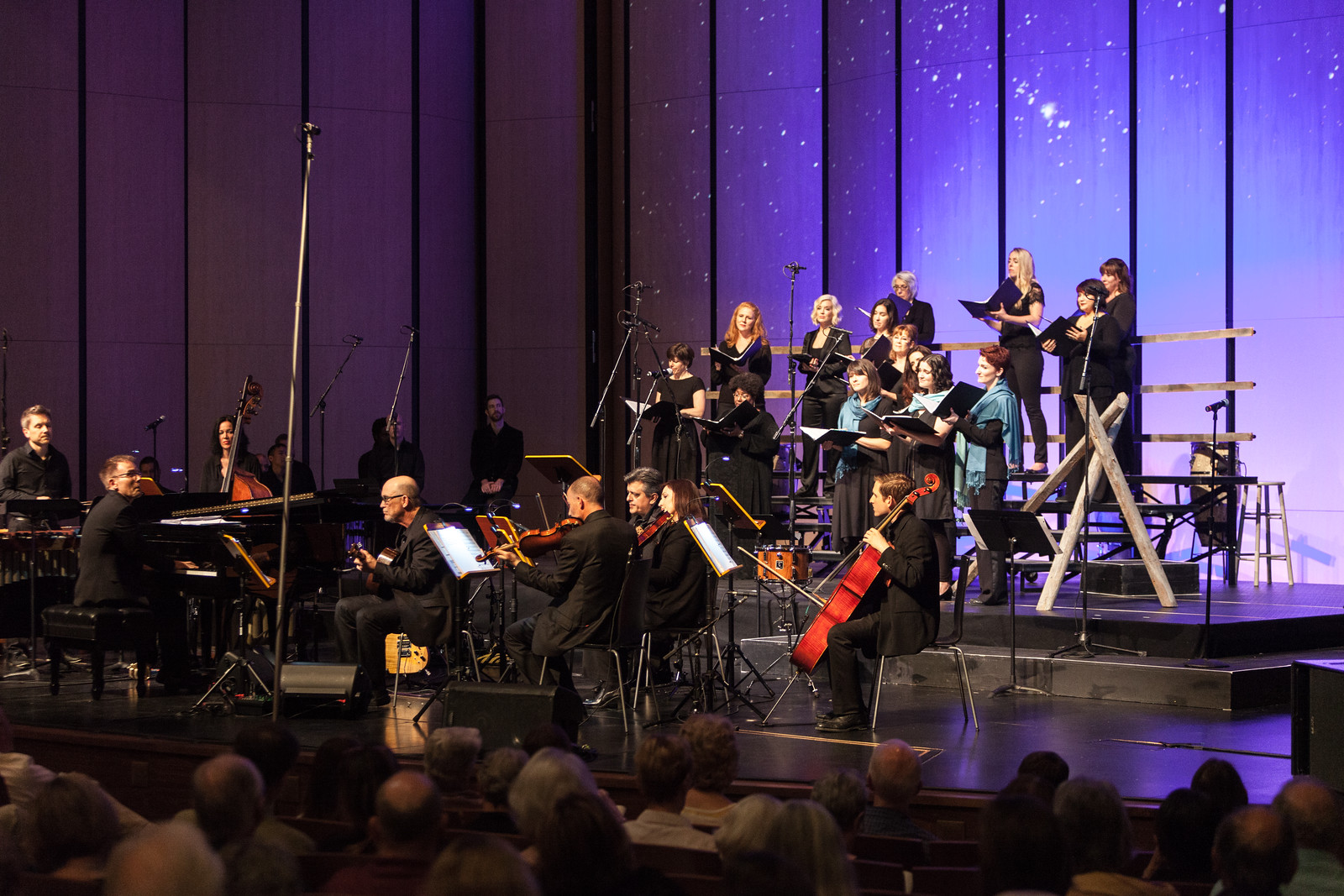 The Austin Critics Table announced the nominees for its 2015-2016 awards. Given annually, this celebration recognizes the creativity and achievement of our local arts community. Categories include Art, Theater, Dance, and Classical Music. Winners will be announced at a ceremony held at the Cap City Comedy Club on May 23 at 7 p.m. The event is free and open to the public.

The classical music nominees include: